By Eurosped PR team
Posted February 10, 2020
In About us
Turkmenistan and Central Asia have great potential for increasing the flow of goods through Bulgaria and expanding the export opportunities of Bulgarian business2020-02-102020-02-10/wp-content/uploads/2020/02/logo_eurosped_en.svgEurospedhttps://www.eurosped.bg/wp-content/uploads/2019/08/img_1181.jpeg200px200px

Iavor Pantaleev, Procurator of Eurosped Group:
Turkmenistan and Central Asia have great potential for increasing the flow of goods through Bulgaria and expanding the export opportunities of Bulgarian business

In mid-August you were part of a national business delegation that visited Turkmenistan. What are the opportunities you saw for the Bulgarian business?

I traveled to Turkmenistan through the Bulgarian Small and Medium Enterprise Promotion Agency (I would like to thank them for their good organization, by the way). The purpose of the visit was to participate in the First Caspian Economic Forum. The Bulgarian business travels together with a number of representatives of the state administration, led by the Prime Minister, which is a request for the opportunities that can be presented to our economy, especially in the transport sector.

Turkmenistan has proven to be an extremely interesting market with huge development plans in the coming years. According to official figures, the country has a population of 5.7 million, and according to various sources, fewer people live there. Their gross domestic product is $ 103 billion, accounting for over 6% average annual growth. The unemployment rate is quite low – about 3%, which is also official and may be different from reality. Inflation is a known problem on the one hand – it is around 8%. But on the other, it is an indicator of the development of the country and the desire of the local economy to invest and catch up with other Central Asian countries. Access to payment currency is limited and this is probably the biggest difficulty in developing our exports there.

Turkmenistan is known in Bulgaria and worldwide as a major producer of gas and oil. But the country also has a well-developed agricultural sector (leading, for example, in the production of cotton, producing wheat, tomatoes, onions, potatoes), have fertilizer plants. The country has traditions in the textile industry and partly in the mechanical engineering.

The expansion of their local production will inevitably be directed not only to Asia, but also to Europe, and Bulgaria can become a successful and profitable transit corridor, if we approach the foresight. In Bulgaria, their goods can be stored and reach consumers in Europe quickly and economically.

Currently, Turkmenistan is more closed to the outside world, but there is a desire for both local government and business representatives to open their doors to Asia and Europe.

With regard to the import of goods, Bulgarian goods I believe would be well received in Turkmenistan. In recent years in Eurosped we have created a number of opportunities for delivery of groupage shipments from Europe through Bulgaria to a number of countries in Central and Central Asia. In this way, we support exports to all countries in Europe, so that they can also ship small quantities of goods on favorable terms. This gives them the opportunity to start a business there, as each startup involves the sending of samples. Groupage shipments also help reduce the turnover of the company, as they have the ability to deliver small quantities of goods quickly and efficiently instead of keeping them in stock. 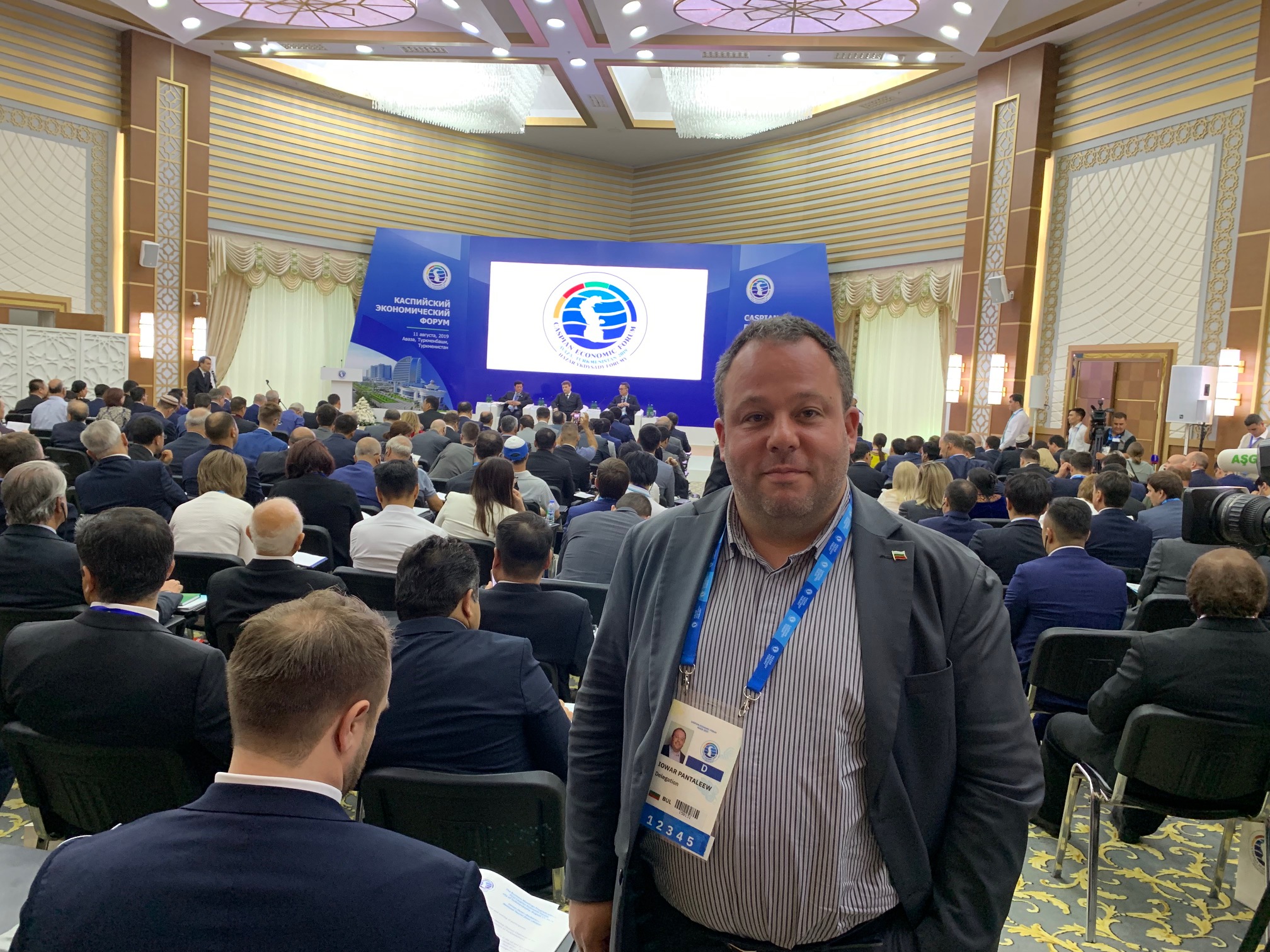 During your visit, you made meetings with local business representatives and visited some of their large logistics terminals. What are your impressions?

I am quite impressed with Turkmenbashi International Port. $ 1.5 billion was invested there. Its capacity is 17 million containers a year, and can handle 17 ships at a time. The warehouse space in it is almost 150,000 square meters. Its infrastructure is quite modern and offers great opportunities.

An international fair for innovative technologies was held on its territory, where I met with numerous Turkmen forwarders and carriers, representatives of Turkmen railways, and local customs authorities.

What are your plans for developing transport lines with Turkmenistan?

At Eurosped, we have a serious innovation program. Part of it involves the development of new transport corridors and connections by land, air and water. We are planning to open a groupage line from Europe through Bulgaria to Turkmenistan. This will help us improve our services in Central Asia. This is a natural step for us after our successfully developed lines in Georgia, Iran, Azerbaijan.

We are also working towards combined transfers from China, Kyrgyzstan, Uzbekistan and Turkmenistan through the Caspian and Black Sea to Europe and vice versa. This is how we help Bulgarian and European businesses to realize their plans successfully.

#transit flow
Recent Posts
About us 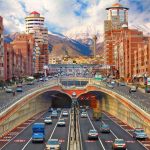 EUROSPED WITH NEW PARTNER FOR GROUP LINE TO IRANAbout us, English news 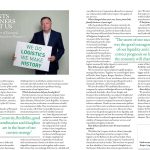 WE DO LOGISTICS WE MAKE HISTORYAbout us